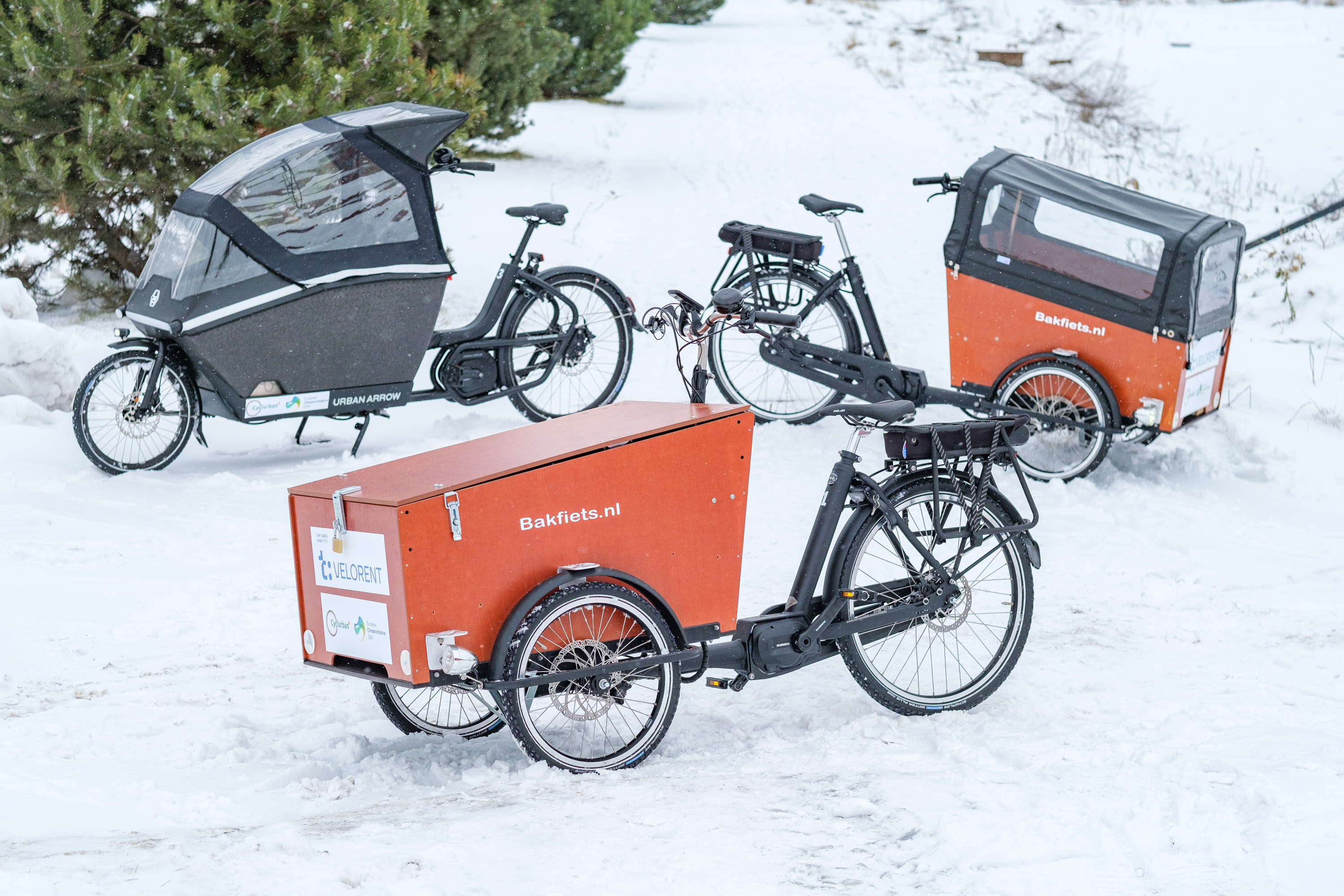 Almost a year on from the start of the Velorend pilot project in January 2021, the scheme has undergone a huge expansion. During the pilot project, which was started as a test case within the Cyclurban+ project, three different cargo bikes were made available – one exclusively for freight transport and two for passenger transport. These cargo bikes proved to be extremely successful, so the city of Tartu decided to offer a permanent cargo bike hiring service that will be continued after the Cyclurban test period ends. An additional 14 cargo bikes were therefore ordered in the autumn. These come from the Netherlands and Denmark, where there is a long tradition of using cargo bikes.

From Monday the 13th December onwards, all 17 cargo bikes will be available for use. Alongside the introduction of these new bikes, a new booking system and new maintenance and lending point in the city centre have been implemented.