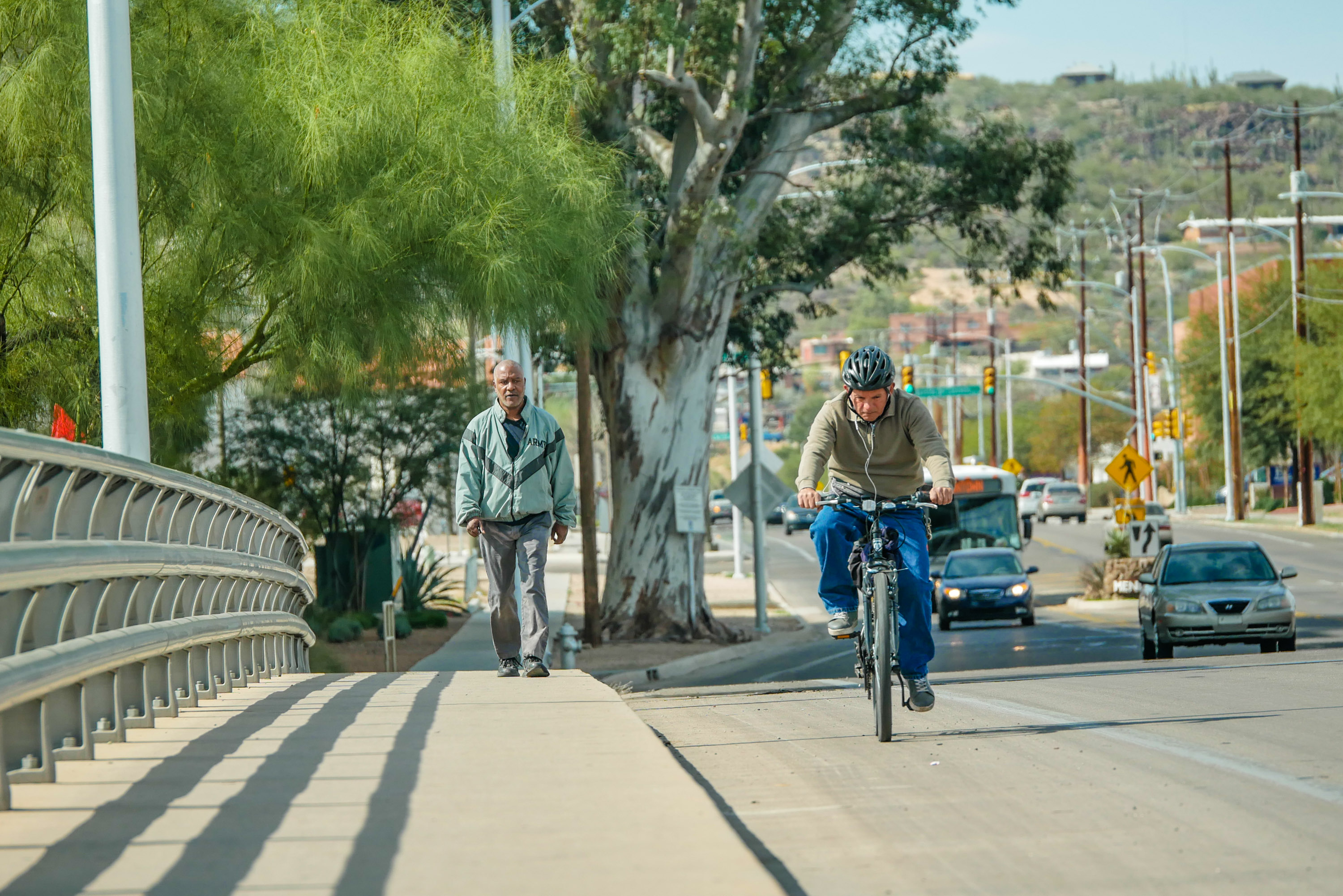 Until recently our Greek Cyclurban partners worked on their article titled “Evaluating Cyclists’ Route Preferences with Respect to Infrastructure” in which they describe the results of an online survey and a stated preference survey. Their study’s findings can help policy makers to make better choices regarding the development of cycling infrastructure. The article has recently been published and can be found in the open access journal “Sustainablity”. To get an idea of it’s content, you can find the abstract here:

“Providing a sufficiently appropriate route environment is crucial to ensuring fair and safe biking, thus encouraging cycling as a sustainable mode of transport. At the same time, better understanding of cyclists’ preferences regarding the features of their routes and their infrastructure requirements is fundamental to evaluating improvement of the current infrastructure or the development of new infrastructure. The present study has two objectives. The first is to investigate cyclists’ route preferences by means of a choice experiment based on a stated preference survey. Subsequently, the second objective is to compare cyclist preferences in two countries with different cycling characteristics (both in infrastructure as well as cyclists’ behavior). For this purpose, a graphical online stated preferences survey was conducted in Greece and Germany. Within the framework of statistical analyses, multinomial mixed logit discrete choice models were developed that allow us to quantify the trade-offs of interest, while distinguishing between the preferences of different user groups. In addition, user requirements in Greece, as a country with a low cycling share and very little dedicated bike infrastructure, were compared to the requirements in Germany, where cycling is popular and the infrastructure is well developed. The results over the whole sample indicate that subgroups value infrastructure differently according to their specific needs. When looking at country specifics, users from Greece are significantly more willing to accept longer travel times in return for higher-quality facilities. The utility of low speed limits in mixed traffic is also different. In Germany, low speed limits offset the disturbance caused by motorized traffic, but in Greece they do not. Consequently, the results help to asses which types of infrastructure are most sustainable from a user perspective and help to set priorities when the aim is to adapt the road infrastructure efficiently in a stable strategy.”