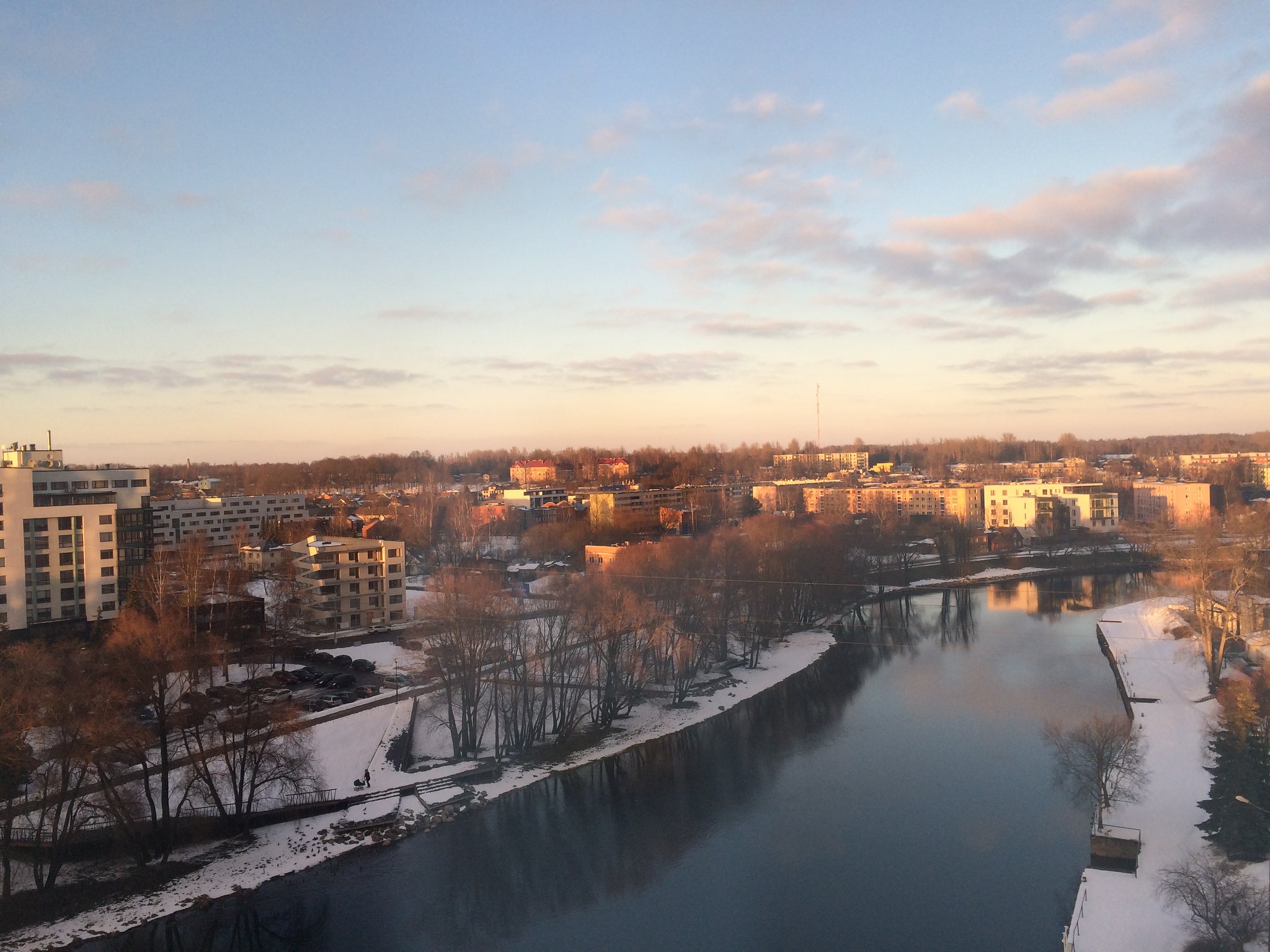 What is the most beneficial thing your bycicle gives to you?

Raimond Tamm: “It is a healthy and flexible transport mode for everyday trips.”

Mari Jüssi: “Independency, speed… and I am always on time!”

Aksel Part: “Independency, speed, I am always on time and cheapness!”

Pärtel-Peeter Pere: “Cycling adds to my quality of life: it my easy way to get to places without wasting my time in traffic. I also like being able to talk with my children while riding our family cargobike. For those who do not transport kids on a daily basis, I recommend considering the health benefits cycling has and the time one can spend on the bike without looking at a screen.”

What do you think is the biggest problem in your city regarding the development of cycling?

Ilmar Part: “The city government’s reluctance to commit itself wholeheartedly to policies that favour cycling and walking at the expense of the convenience of car users. Although everyone knows that more space for pedestrians and cyclists and better public transport inevitably means less space for cars and less convenience for car users, it is difficult for politicians to admit this, and this is a stumbling block for change. This has a lot to do with the perception of the car as a status symbol, especially by older generations, and the perception of the bicycle and bus as the poor man’s choices. The speed of change will no doubt be linked to how quickly these perceptions will change in the society as a whole. But decision-makers need to understand that they too can have an important role in actually changing these perceptions.”

Mari Jüssi: “The bike is not seen as an everyday transport mode. The speed limits for cars are too low.”

Aksel Part: “What also shows the inequality of the status of the different transport modes is for example that the needs of cyclists are not considered when roads are under construction – temporary road signs are only set up for cars etcetera.”

Pärtel-Peeter Pere: “The biggest obstacle for creating a contemporary urban environment that is safe and inclusive for all citizens lies in the mindset of the leadership of the city. For example, the politicians as well as top civil servants managing the city do not “believe”, meaning they have not read and understood, the concept of induced demand. They do not understand that building more roads for cars results in increased car traffic. Their work and rhetoric seem to be divorced from the rest of the world: Helsinki, Turku, Joensuu, Oulu or Stockholm, Umeå, Malmö, Gothenburg and other Nordic cities in a similar climate invest more than Tartu in public spaces and bicycles. Tallinn continues to shoot itself in the foot by building more roads for cars. The city continues to enable driving a car from door to door over absolutely everything.”