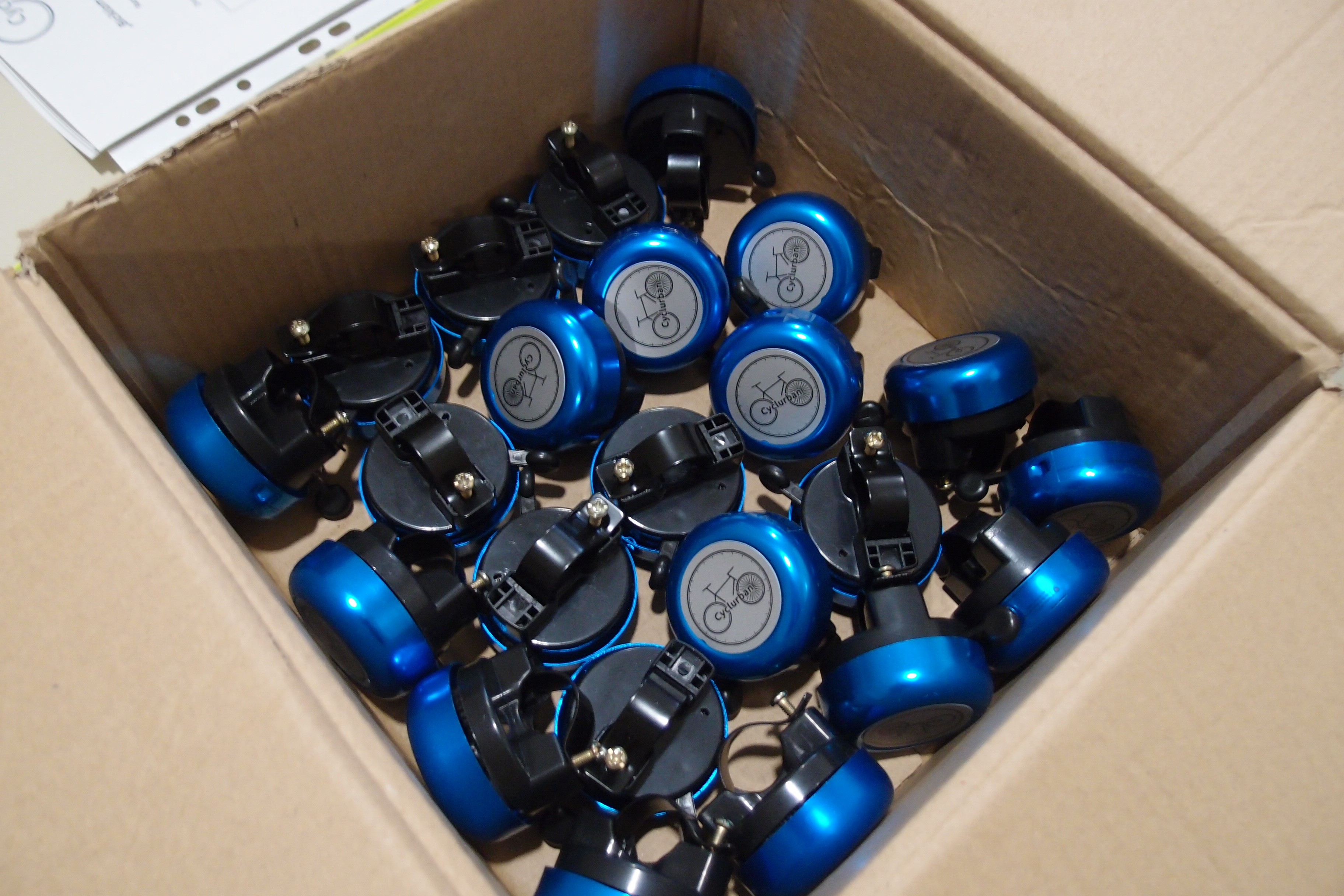 How would your dream city look like regarding traffic/mobility?
Lidija Mišćin: “A city connected by a network of cycling paths, lanes or streets that allow for continuous, direct, comfortable and safe driving. My dream city would also have a well-connected public and e-bike system. Good intermodality of the public transport system, including foreseen spaces for bikes and an adequate amount of roofed parking areas for bikes at convenient locations, such as intersections, hubs, and public transport intermodality points, would make sustainable traffic possible.

Which first steps must be taken now to make your mobility vision happen?
Dajana Marin: “Overall: Include urban traffic planning! Analyze urban cycling conditions of today considering how safe, easy, affordable, and attractive is it to cycle. Increase the network connectivity of current cycling routes in the city. Permanently cut out some cycling infrastructure and improve cycling infrastructure elsewhere. Restrict motorized traffic, as this increases the flow and speed of the cycling traffic in the city. Develop a safe -quiet traffic or well-structured separated surfaces-, direct -shortest and fastest way to a destination-, interconnected -a city-wide network-, comfortable -smooth surface, lowered sidewalk curbs, good lighting – and attractive -surrounded by beautiful scenery- cycling infrastructure. Additionally, build local cycling traffic opportunities from neighborhoods to the center of the city. Identifying the areas in which it is already safe to ride a bicycle, or assign some streets only to cyclists would also help to boost cycling as a means of transport. The improved cycling conditions should be promoted. Awareness should be raised and information should be shared on using the bike as a means for the daily commute.”

What do you think is the biggest problem regarding the development of cycling in cities?
Lidija Mišćin: “There is a lack of patience and tolerance between the different road users. Besides that, the incoherency and illogicality of the cycling network are problematic. Often cycling paths lead nowhere. Furthermore, the markings of cycling paths in the center frequently cross the terraces of cafes – which creates a dangerous situation for everyone involved. In general, sidewalk space is being reduced when streets are reconstructed, while the space for cars and other motorized traffic is increasing. The lack of education of children, youth, and adults on traffic and the benefits that cycling has, is also problematic in cities.”