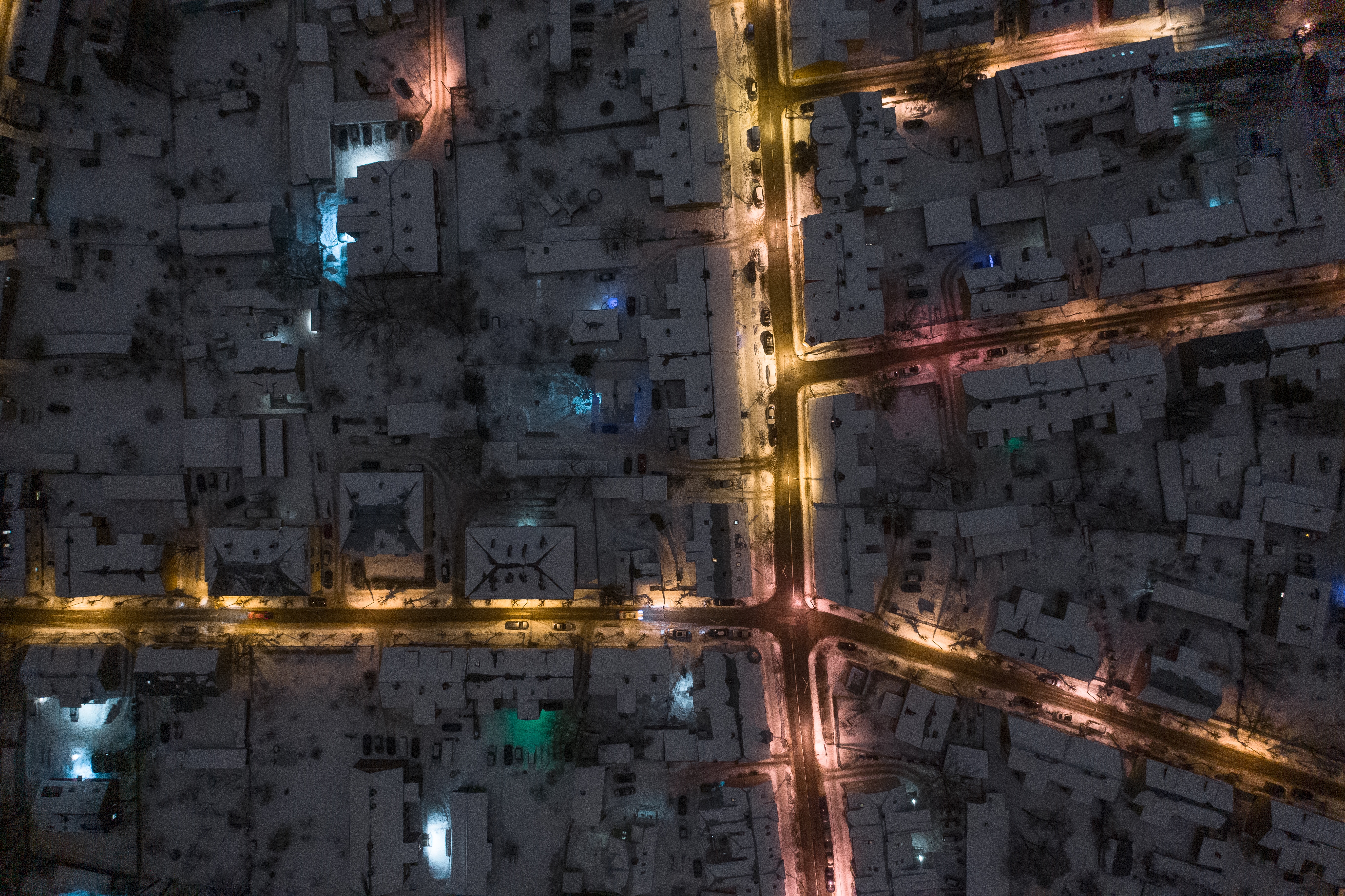 Tartu city is one of the most exemplary cities in Estonia in terms of bicycle use. The city has carried out many different studies and the information concerning bicycle traffic can be found in various documents, but Tartu city does not have an integrated bicycle traffic strategy yet.

Therefore, we decided to analyze the bicycle traffic strategies of European cities similar to Tartu in terms of being exposed to all four seasons and having similar aspirations and create our own cycling strategy.

The was prepared by the guidelines and handbooks for promoting bicycle traffic internationally and in European cities similar to Tartu:  Tallinn, Oulu, Tampere, Uppsala, Groningen,  Odense,  Amsterdam   Copenhagen.

Satisfaction with the cycling situation in Tartu has significantly increased over the past decade, but the level of satisfaction is in the lower third compared to other traffic areas. Today, Tartu has reached the share of modes of travel present in the cities of the Union of Baltic Cities ca 12 years ago. The situation in cycling is not bad but we have a lot of room for improvement to reach the appropriate level for Nordic cities in bicycle traffic.

1. Reduced number of cars in traffic (mainly during rush hour).

9. Cycle tracks are safe to use for a greater number of days.

11. The number of roads intended only for cycling increases and cycle tracks to the recreational areas in the vicinity of Tartu city are established (e.g. Elva, Vooremaa lakes, Otepää, Vooremäe).

The strategy is expected to approved by Tartu City Council in November-December of 2019.