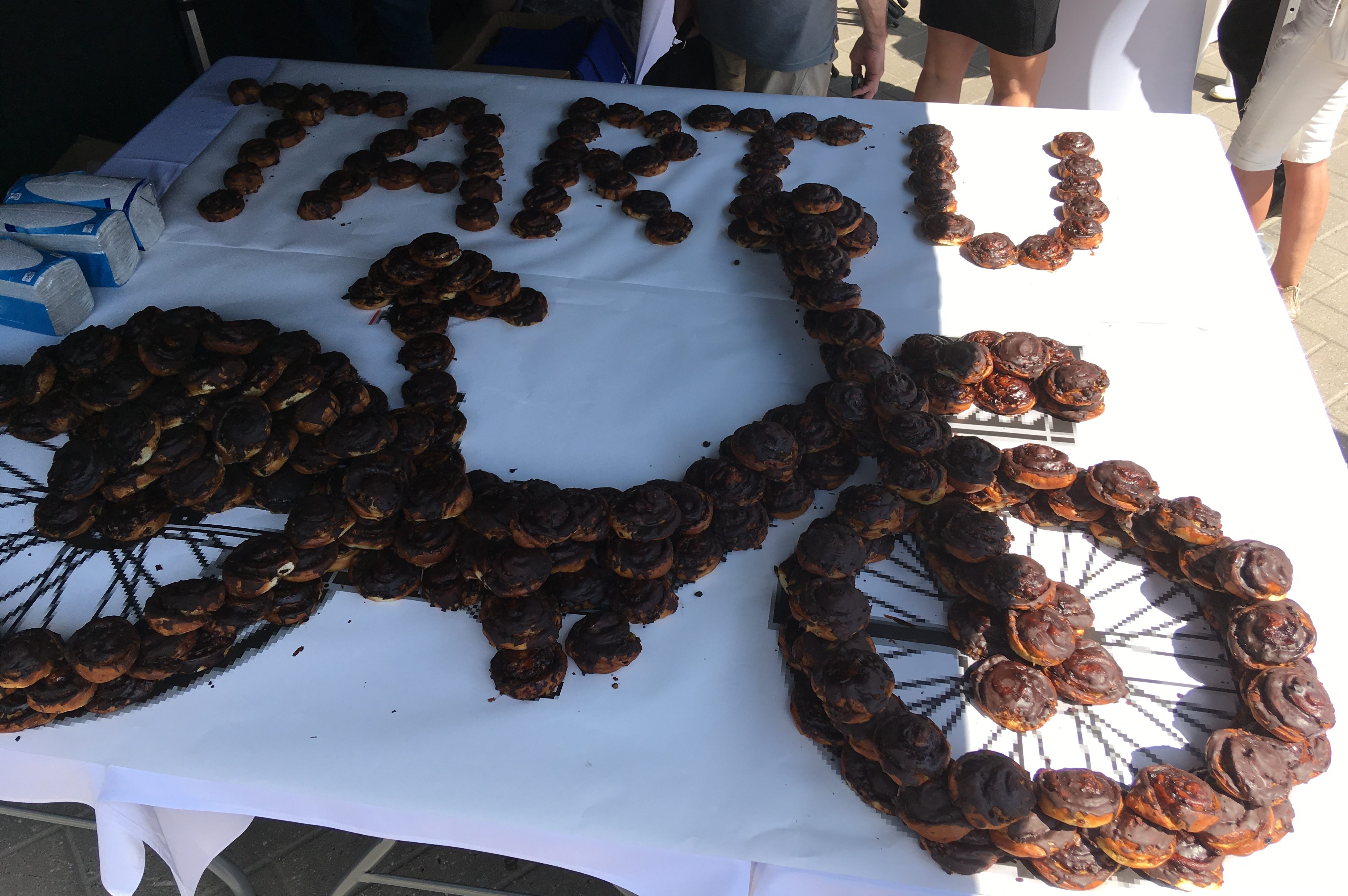 The bike-sharing system in Tartu was launched on Saturday the 8th of June. The system consists of 69 parking stations and 750 bicycles (510 electric bikes and 240 regular bikes) and was established in cooperation with the company Bewegen Technologies Inc. from Canada.

The launch of the bike sharing system is part of Tartu’s new cycling strategy that is developed in collaboration with the Cyclurban project.