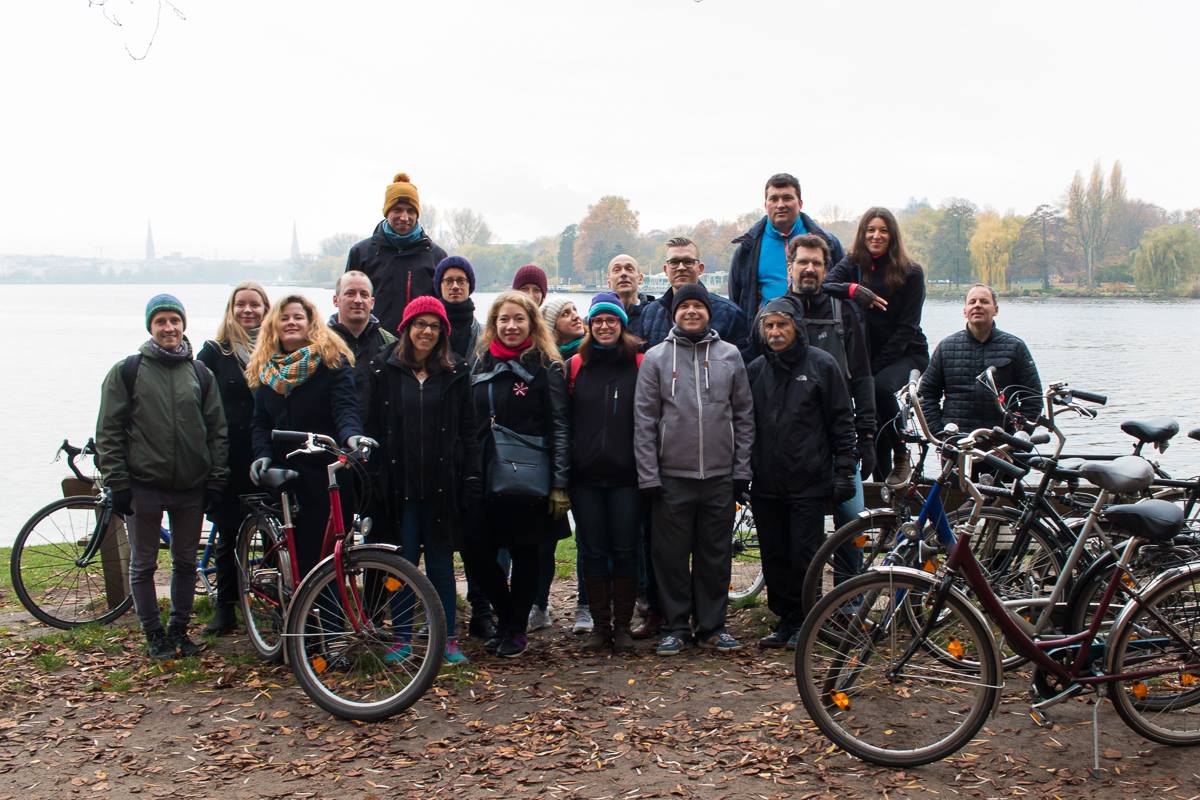 Funded by the European Climate Initiative (EUKI), a program of the German ministry of environment, Cyclurban will advance cycling in six cities and in six European countries. With Warsaw, Tartu, and Velika Gorica there are also city administrations directly involved in the project, supported by NGO partners in their respective countries.

The Cyclurban 1 project ended in February 2020. Results and lessons learned can be studied in the final Lessons Learned Report.

The follow-up project Cyclurban+ is continuing the work done in the first project but focuses more intensely on three cities in two different countries: Bratislava, Prague, and Brno.

Both projects are managed by the Baltic Environmental Forum Germany.