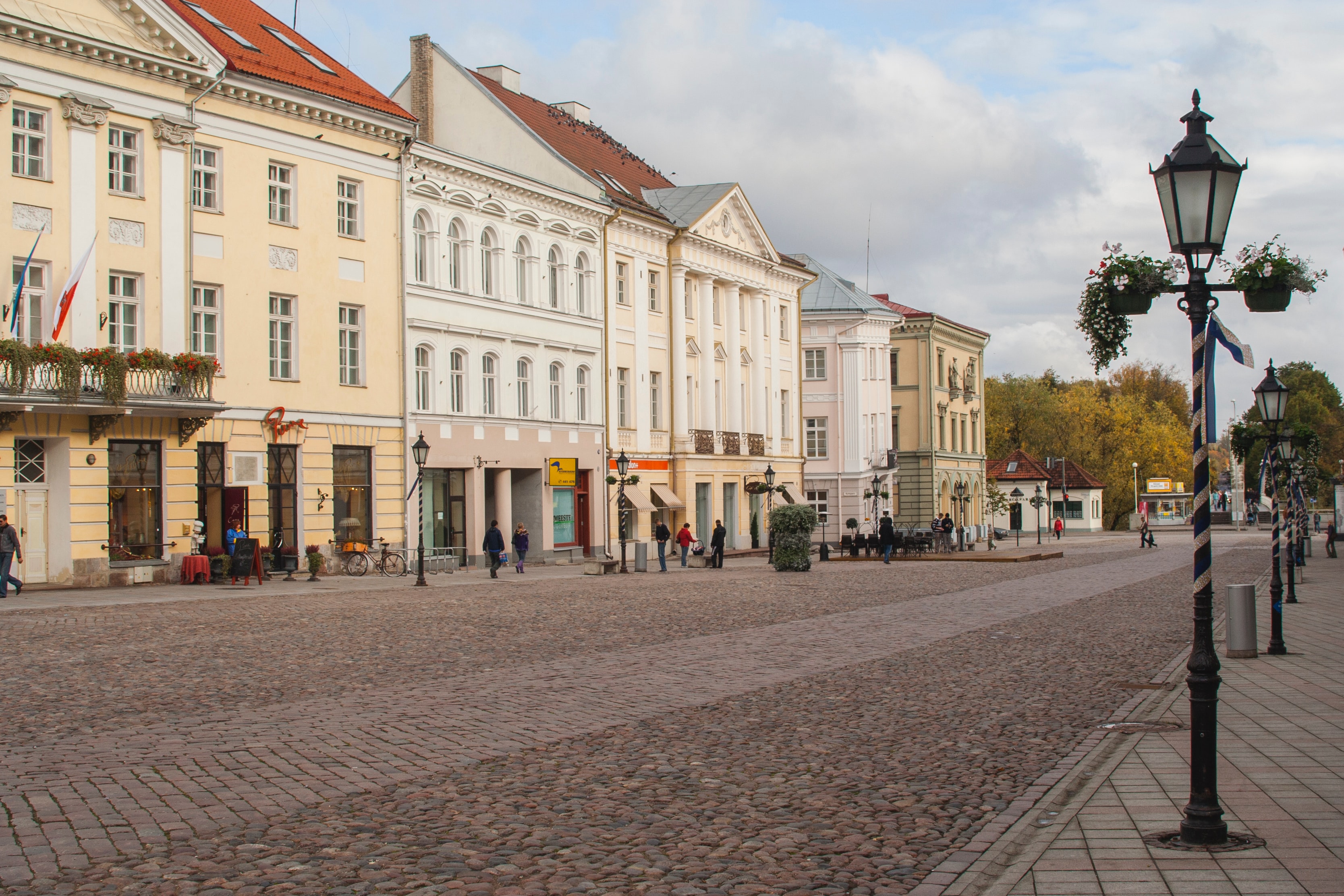 The Energy and Climate Plan provides an overview of energy production and consumption in Tartu, its impact on the environment and climate, and sets the goal of making energy use in the city more efficient, increasing the production and consumption of renewable energy. The need to adapt to climate change, develop the city’s green network and raise people’s awareness are also highlighted in the plan.

The plan envisages achieving climate neutrality in Tartu by 2050. The intermediate goal is to reduce CO2 emissions by 40 percent by 2030 compared to 2010. The plan formulates a vision and strategic goals and actions to achieve them. In addition to the city’s activities, all citizens, companies and other organizations also have an important role to play in achieving the goals.

During the public discussion held in last autumn was made a numbefr of proposals for changes in the plan on transport, heat and electricity. The main topics were private vehicles in urban areas, the environmental impact of district heating and electricity generation, adaptation to climate change and the implementation of the plan.

As a result of the discussions, the plan has been significantly improved. For example, the principles and possible alternatives to the use of biomass in district heating, the role of hydrogen and synthetic fuels as future fuels, the issue of energy poverty and the impact of the plan on the urban budget are discussed in more detail.

Within the framework of the Climate Action Plan, the Tartu Strategic Action Plan for Bicycle Traffic 2020-2040 has also been approved.