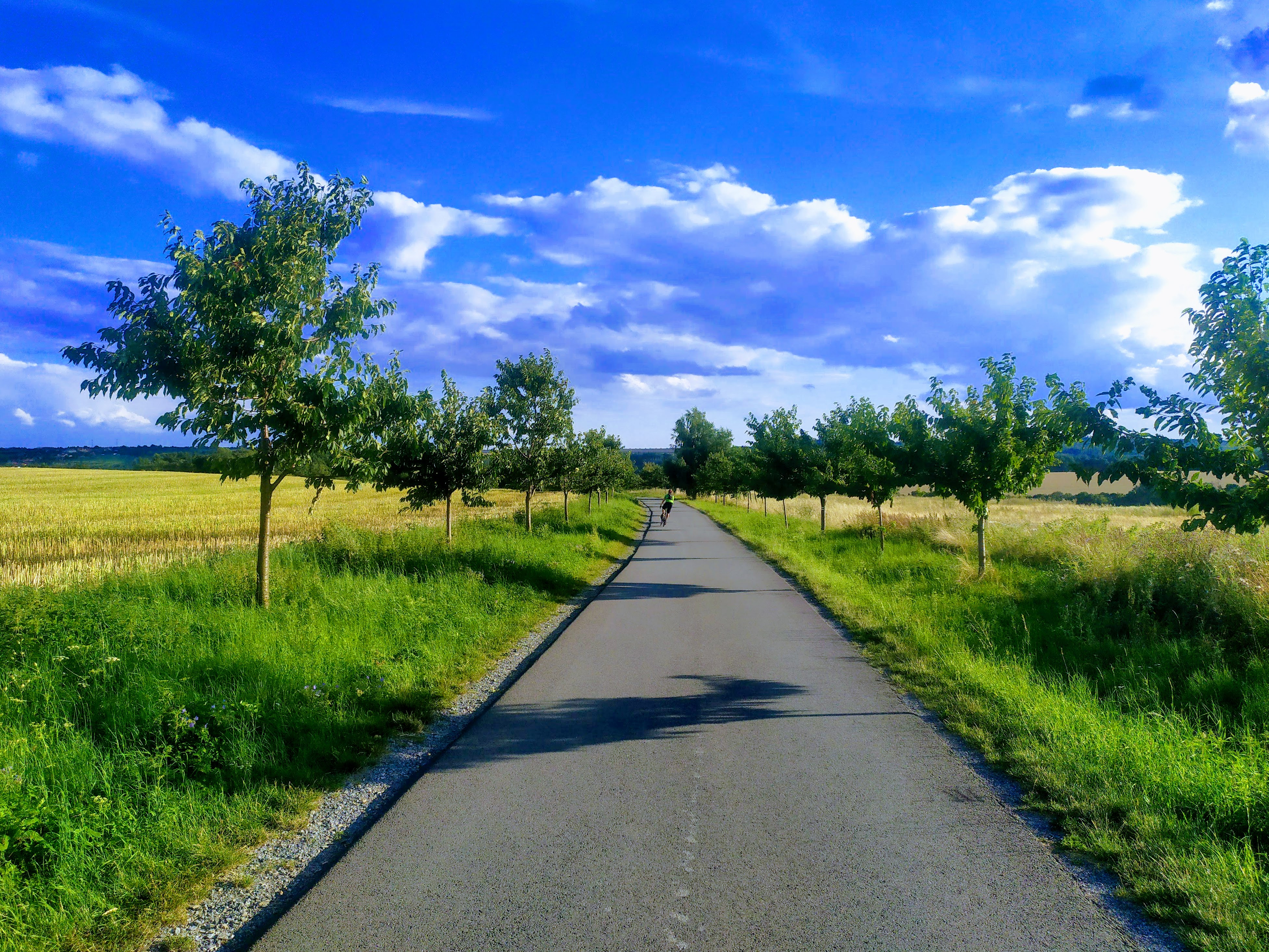 Cycling is booming, not excluding the Czech Republic. An analysis by the Nadace Partnerstvi shows that CZK 13 billion has been invested in cycle paths in the Czech Republic over the last 20 years. However, cities and municipalities are accelerating the construction of bike lanes and are ready to invest the same amount in the next 6 years.

During the covid-19 pandemic, the proportion of people cycling in cities increased, while the popularity of recreational cycling increased. Cycling, whether for transport or recreation, improves public health, is space-efficient for cities, is clean and emission-free, is safe, the infrastructure for it is cheap, and is economically accessible to users. “Cycling is particularly attractive where there are good quality cycle paths. And according to financial indicators, cycle paths are booming,” says Michal Šindelář from the Nadace Partnerstvi.

Local governments have at least CZK 7 billion worth of projects ready for the next four years. In the past, the State Fund for Transport Infrastructure (SFDI) received requests for support of 200 to 300 million CZK a year, but now the requests are approaching one billion a year. “Such an increase is unprecedented and unimaginable just a few years ago. According to our research, local governments have projects worth 7 billion ready for the next four years alone,” says Jaroslav Martinek from the Partnerstvi pro mestskou mobilitu.
“Czech municipalities and cities are moving cycling forward, but they need significant funding help from the state. The task of the next government and the Minister of Transport will be to ensure that the SFDI budget is approved in such a way that it covers the needs of local governments for investments in cycling even when they reach CZK 2 billion per year,” calculates Šindelář.